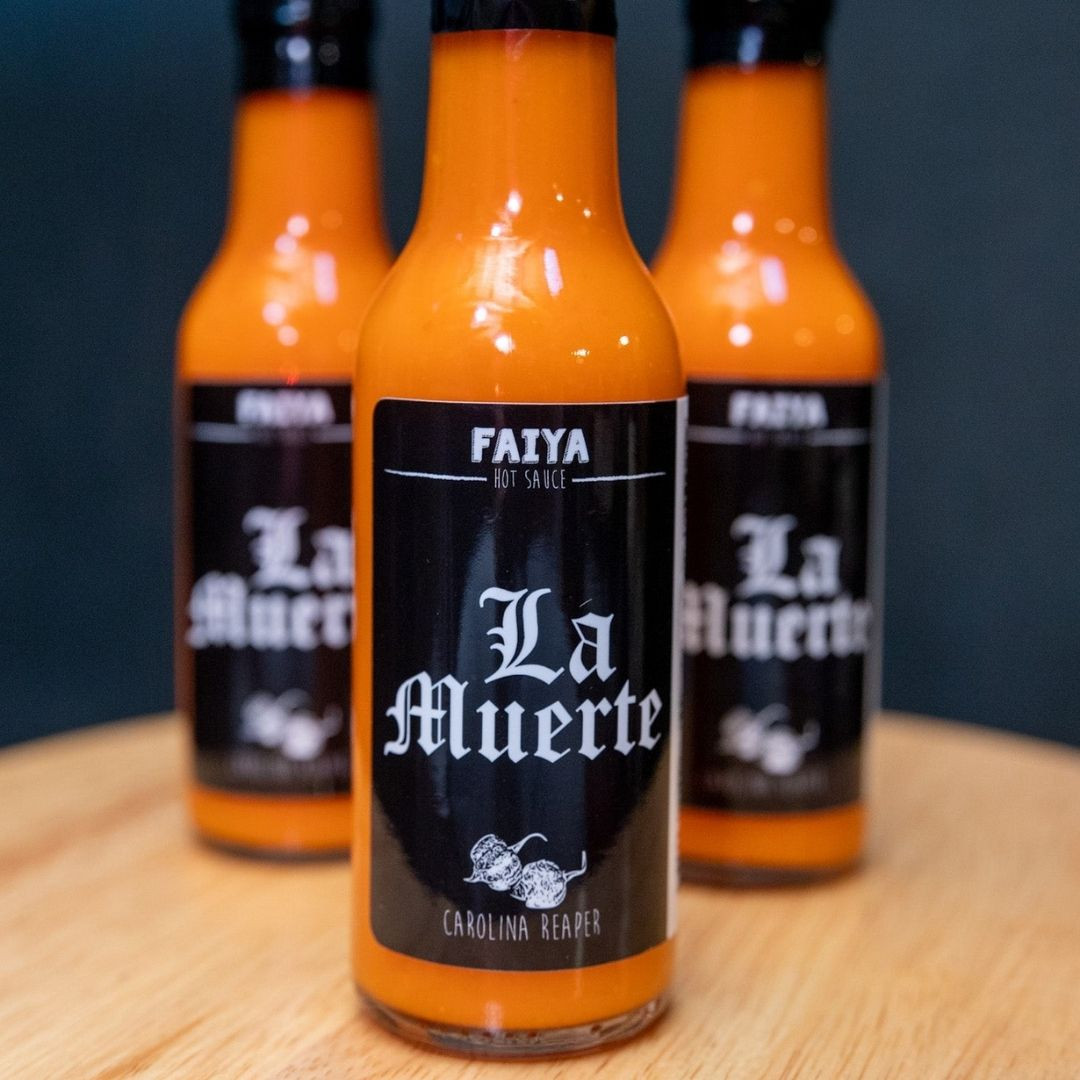 Is it still vegan if it's made from the tears of its enemies?

When I received this shipment of hot sauce from Radhi at FAIYA, unfortunately one of the bottles had broken during shipping. I carefully removed each unbroken bottle, rinsing it under the tap and drying it off. Good as new!

Gary approaches the kitchen, rounding the corner and let out an audible gasp.

So, if you like spicy, this is your sauce. Made from homegrown Carolina Reapers, Caribbean Red Habaneros, and the tears of its enemies, it packs an explosion of incredible flavors, followed by an intense amount of heat.

Dare to try it?

Rahdi's passion and talent for making hot sauce and feeding the community came together when he established Faiya - not only a hot sauce company making high-quality vegan hot sauces, but also a company that is fighting hunger by donating a portion of each sale to Philadelphia-based charities and food banks. 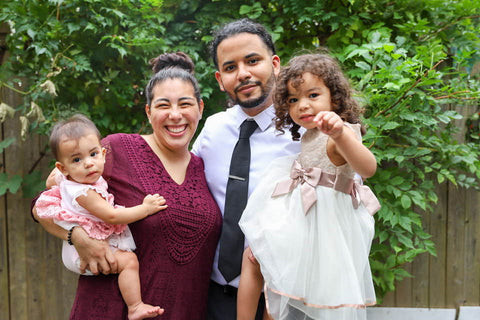